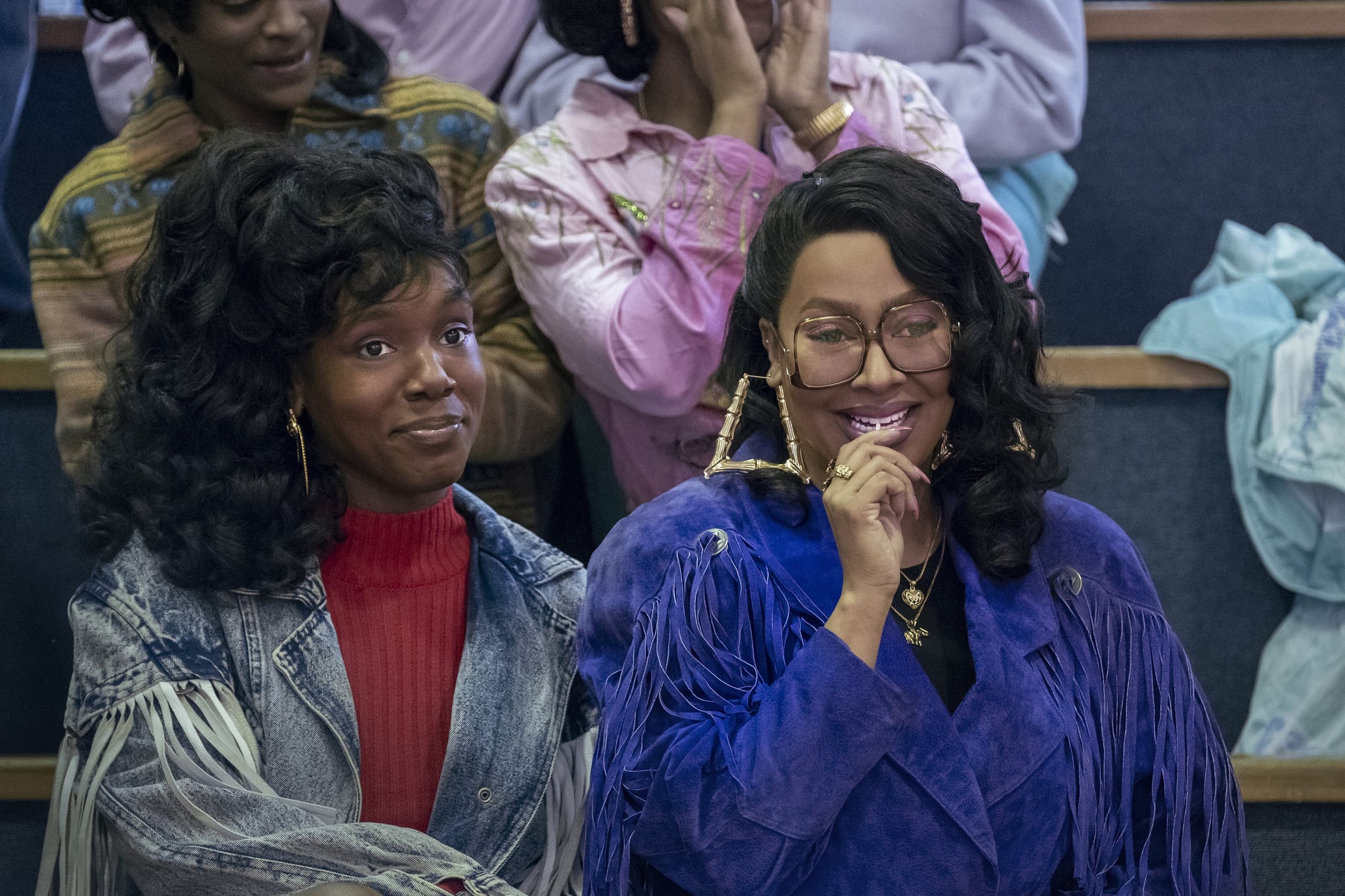 The second season of “BMF” premiered on Jan. 6, and as of Jan. 18, the show has been renewed for a third season. The show is inspired by the true story of Demetrius “Big Meech” Flenory (Demetrius Flenory, Jr.) and Terry “Southwest T” Flenory (Da’Vinchi), who formed the legendary crime syndicate Black Mafia Family in the 1980s. The show is executive produced by Curtis “50 Cent” Jackson and written and directed by Randy Huggins.

“‘BMF’ captures the essence of Detroit through elevated, gritty storytelling and our fans have passionately responded to this show more than ever before,” said Starz President of Original Programming Kathryn Busby. “Following such a strong debut with season two, we’re thrilled to continue to expand on the incredible story of the Flenory brothers as they change the game by writing their own rules. We can’t wait to see what our extraordinary producers and cast deliver next.”

Season two began with Meech and Terry battling against each other and shaping their drug business while forming new bonds. In a March 2021 interview with POPSUGAR, Flenory Jr. promised that season two is “really just going to blow the audience away,” adding that “I can tell you that [Big Meech] has to elevate his mind. Everything about him is elevating, so he’s becoming bigger, wealthier, [and] wiser.”

There’s no word yet about season three’s premiere date or plot, but new episodes of the second season air every Friday night through March 23 on Hulu and Starz.