FIFA World Cup: Iran’s problems remain despite eyes moving away from the country

The country’s footballers were under such strain at the World Cup that they almost staged a walkout – FIFA should at least pledge to take ownership of the issue.

If you were to attend a top league game in Tehran next weekend, say, Esteghlal versus Malavan, you might be surprised by the size of the crowd. In fact you’d find almost no crowd at all. Football fans, in Iran, are not welcome.

And if, say, you managed to get into that game and there was a goal, you wouldn’t witness a celebration because players don’t celebrate goals any more. They sometimes make a gesture of solidarity to the protesters and then return to the halfway line. In a recent Tehran derby, when Esteghlal’s Arsalan Motahhari scored, he broke down in tears.

The reason is that the Islamic Republic has clamped down on football crowds. Officially this is a Covid thing, but crowds are simply not trusted. Especially not football crowds. It is not an incidental fact that these would be exclusively male fans – because Iran is the only FIFA nation that prohibits women from watching football.

Two months ago, at the start of the World Cup, Gianni Infantino, the FIFA president, gave his famous address in which he claimed to understand the feeling of discrimination. “Today I feel gay,” he said, “Today I feel disabled.” For one day, he should try feeling like an Iranian footballer.

If he could be an Iranian footballer, he would know what it is like wondering if you will ever be forced to play for your country again, wondering if, actually, you can slip this national duty, and wondering what would be the consequences if you did.

Iran are due to play in the Asian Cup this year. There are members of the team that played just recently in the World Cup who don’t want to show up for it. What we didn’t know, when we were in Qatar, was that some of them were also discussing packing up and quitting mid-campaign.

Midway through that World Cup, Pooria Jafereh, the BBC News Persian sports correspondent, appeared on Unspun World with John Simpson examining what he described as “the battle for the ownership of the national team” and asking: “Who does the national team belong to, the people of Iran or the government of Iran?” Jafereh himself was dropped from the BBC’s World Cup coverage because of security concerns.

Testimony recently shared with The Times suggests that the team were being pulled apart considerably more than anyone realised at the time. We had seen how they refused to sing the national anthem before their game against England and we saw their captain, Ehsan Hajsafi, say at a press conference that the protesters “should know that we are with them”.

Yet we also witnessed the extraordinary sight of sections of the Iran supporters cheering England’s goals (all six of them). What we didn’t know was that people in Iran were then out in the streets celebrating too, or that just having the crest and colours of the nation on their shirts was regarded by many as too strong an alliance between the players and the regimen.

Imagine being at the heart of that, trying to show solidarity with the people but being dismissed as government puppets. What the protesters want is something as clear as Elnaz Rekabi, the Iranian climber who competed abroad without a hijab and then showed up on her return to Tehran wearing a baseball cap. A month ago, Rekabi’s family home was demolished; a local news agency reported that this was because it had no valid construction permit.

A source right at the heart of the Iran team in Qatar told me that the situation facing the players was so unbearable that, after the England game, they held a late-night meeting in their hotel and some players decided that they would quit the tournament.

The hotel was swarming with government officials who got wind of the news and persuaded the players to stay. They were told to consider the consequences: if you walk out, you are risking a jail sentence on your return.

At the time, at the World Cup, we wondered what had happened between Iran’s opening game, against England, and the next two, against Wales and then the United States. Why, first, no singing for the England game and, then, the unconvincing mouthing of the anthem in the following two matches? This, it seems, is why.

What happens next? This is where sport – or the media, or just human nature – doesn’t help itself. We just move on to the next thing.

There were two huge global sporting events last year, both of which were mired in international controversy. The Qatar World Cup was one. The Winter Olympics in Beijing was the other.

When we left Beijing, we wondered what would happen to Peng Shuai, the Chinese tennis player who accused a senior government officer of rape, but who was paraded around the Games in a blatantly staged all-is-well message to the world. When would she be seen in public again? There were lots of pledges, but still nothing, and 11 months have passed.

Likewise, we wondered what would happen to the 20-year-old Uighur cross-country athlete hauled out of obscurity to light the Olympic flame and thus make another blatant national statement. Was hers a career her nation would foster? She hasn’t posted a result since April.

Likewise, what of the scandal surrounding Kamila Valieva, the 15-year-old Russian figure skater, and the reaction by the furious IOC president who promised an investigation into the heavy-handed treatment by her entourage? Nothing.

Move on. What we witnessed was a parade of muscle-flexing nations and a volley of faux concern by some of the most important people in sport and, in that window when the attention of the world was all upon them, they all put the right messages out there to the people that mattered to them.

The Iran team nearly staged a World Cup walkout, but they ended up as puppets for the “right” message too.

So what happened next? They were flown home and given a flag-waving airport reception by a group that, local journalists believe, was organised by the government. On the subject of the anti-government protests, the players’ social media accounts have been almost completely silent ever since.

No one is above censure on this subject. Last month the footballer Amir Nasr Azadani (not a World Cup player) was sentenced to 26 years in prison for his part in the protests.

The most famous footballer Iran has produced is Ali Daei, who played in the 2006 World Cup and has been manager of Persepolis, the Tehran club for whom many of the present squad play. Daei has been publicly critical of the regimen and lived with the consequences: his movements are followed, his wife is pressurised, last month his restaurant and jewellery shop were closed down. At Christmas, his wife and daughter were flying out to join him in Dubai but the flight made an unscheduled stop and they were both rerouted home.

There is, it seems, a fear of what football can do and what a professional footballer with a vast social media following can achieve with a few words on his phone.

And it’s easier than ever, now, for us – football, the media, FIFA – to just move on, as we tend to, because it’s not as if information from Iran is easy to come by. The players are scared into silence. Most of the information in this column comes from journalists or Iranian football insiders who talked on the condition of anonymity.

Yet FIFA should at least make a pledge to take some ownership of this problem. Its president should feel Iranian for a day.

Go to Esteghlal versus Malavan, Infantino, and hear what the silence is telling you. Cantona on Beckham, Qatar and activism 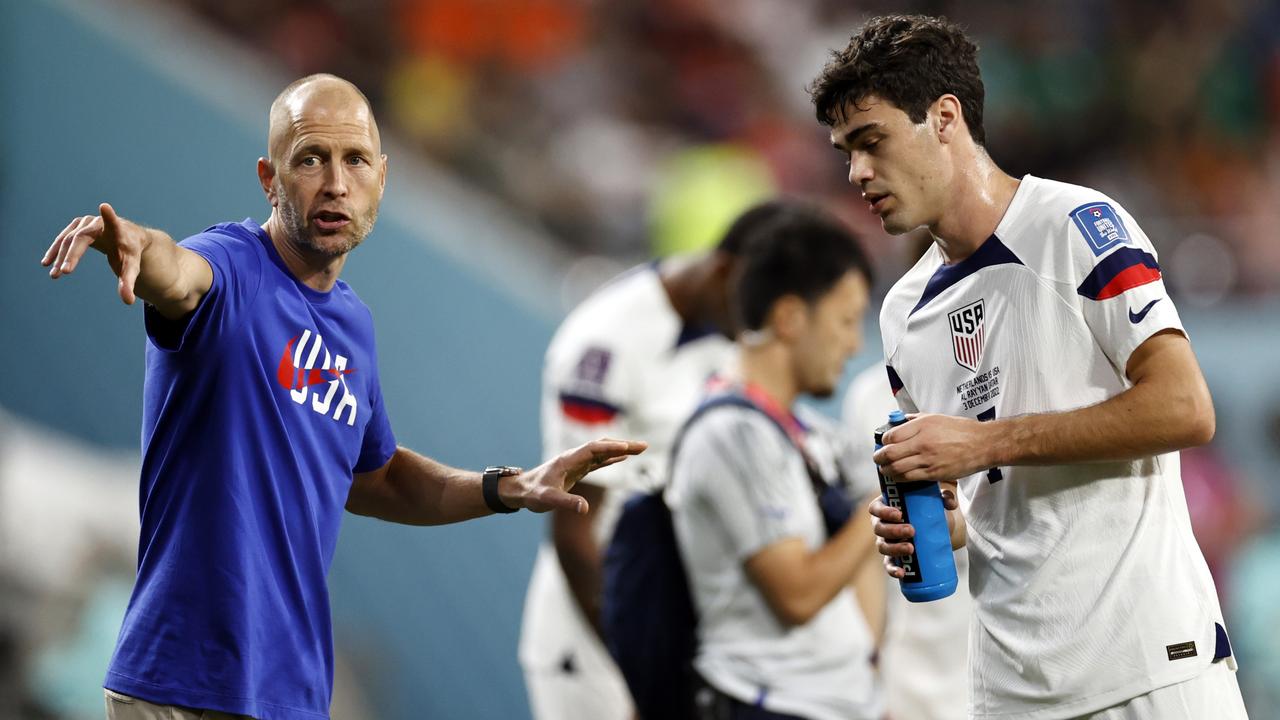 How a ‘soccer mom’ sparked US team scandal

A personal feud has cast doubt on the future of the US National Men’s Team coach and exposed fault lines at the heart of American soccer, writes RICK BROADBENT. Gianluca Vialli, a distinctive figure as a player and manager, is best-remembered for his revolutionary move to Chelsea. 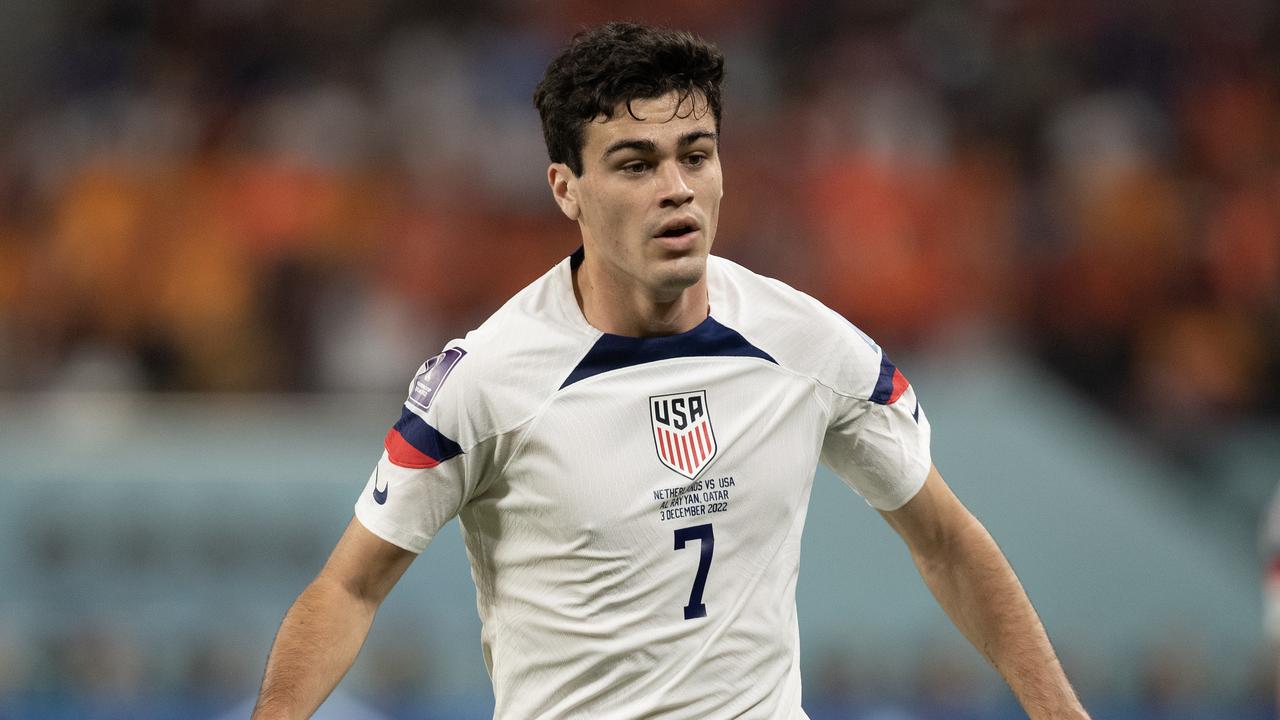 The star at the centre of the US football scandal

Gio Reyna, the son of American football royalty, was supposed to be at the heart of his country’s World Cup plans. Instead, his family has sent the team into turmoil. 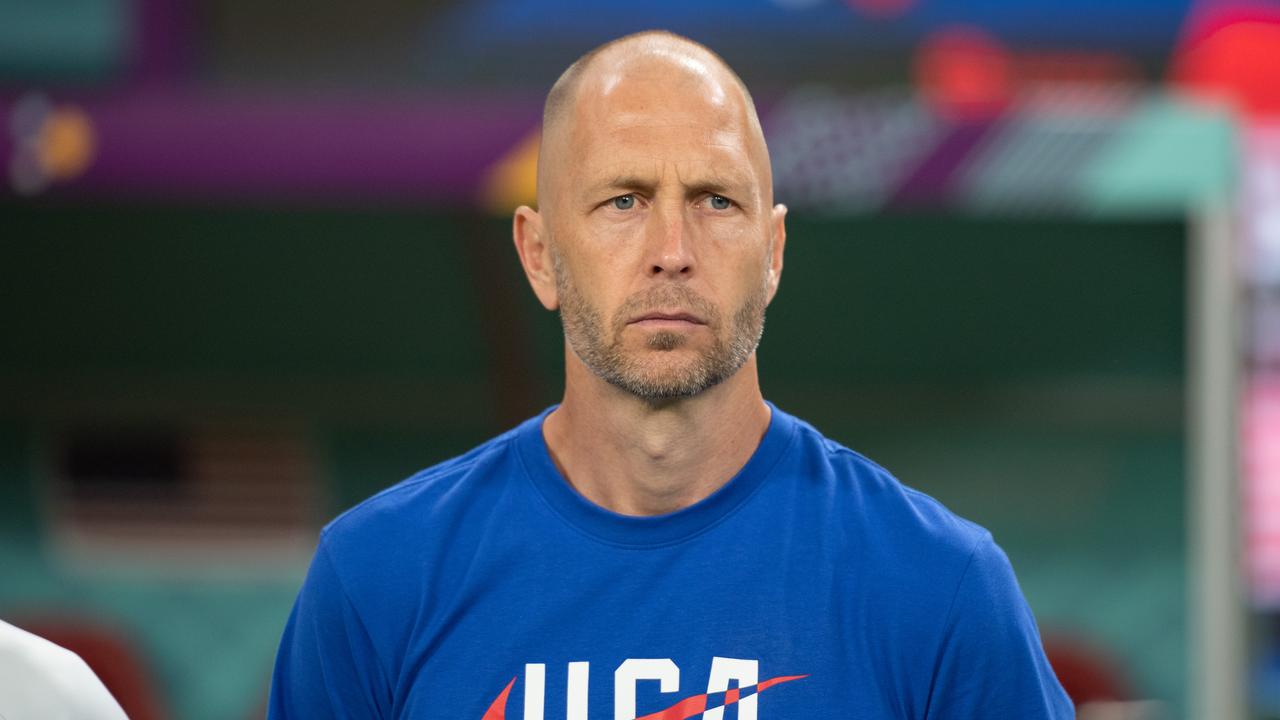 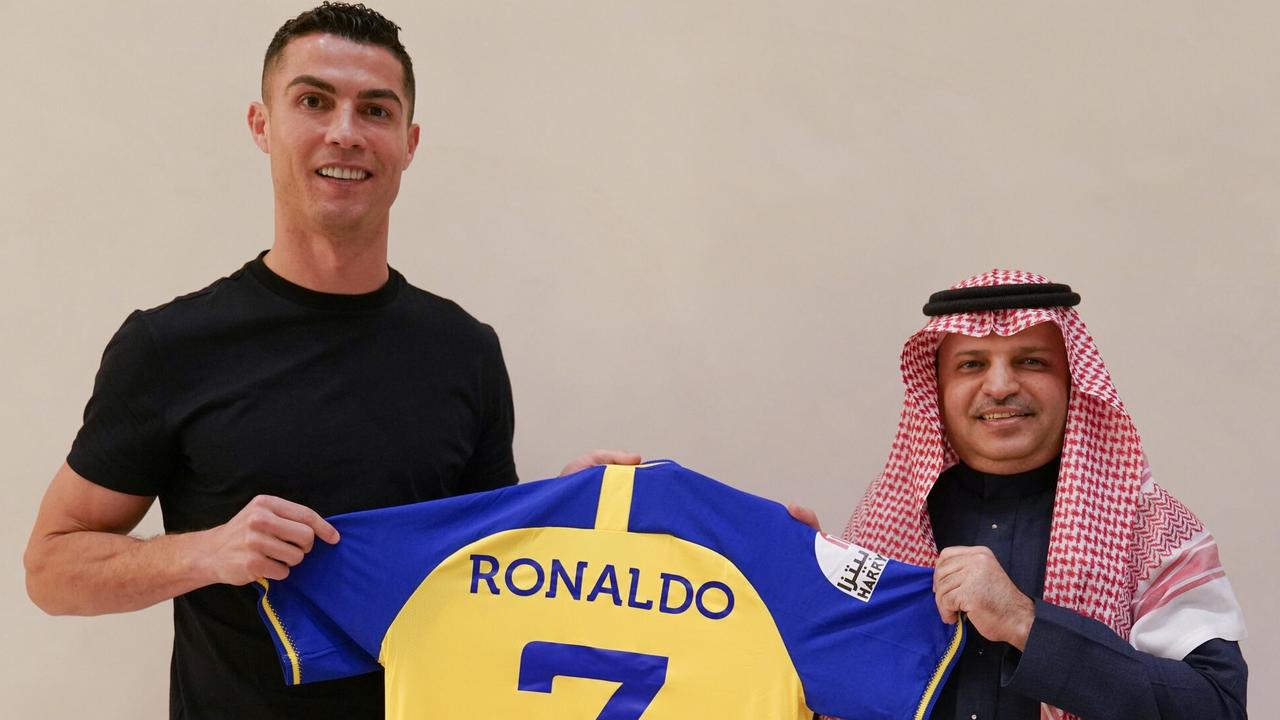 The MLS side that nearly signed Ronaldo

Cristiano Ronaldo has signed an enormous deal with Saudi Arabian club Al Nassr, but reports suggest an MLS club was right in the mix.