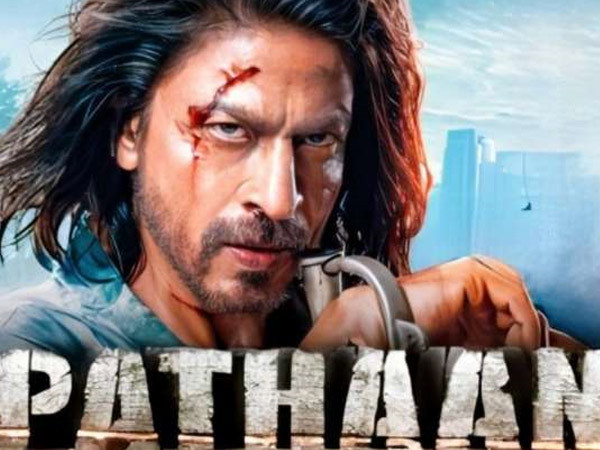 Shah Rukh Khan’s Pathaan is finally releasing next week and it is indeed one of those films that have created a buzz like no other. There are plenty of circumstances to take into account for the massive craze surrounding the film. With King Khan coming back on screen after four years that too with a high-octane action film and an ensemble cast featuring Deepika Padukone and John Abraham, fans have been on the lookout for every new piece of information regarding the film. 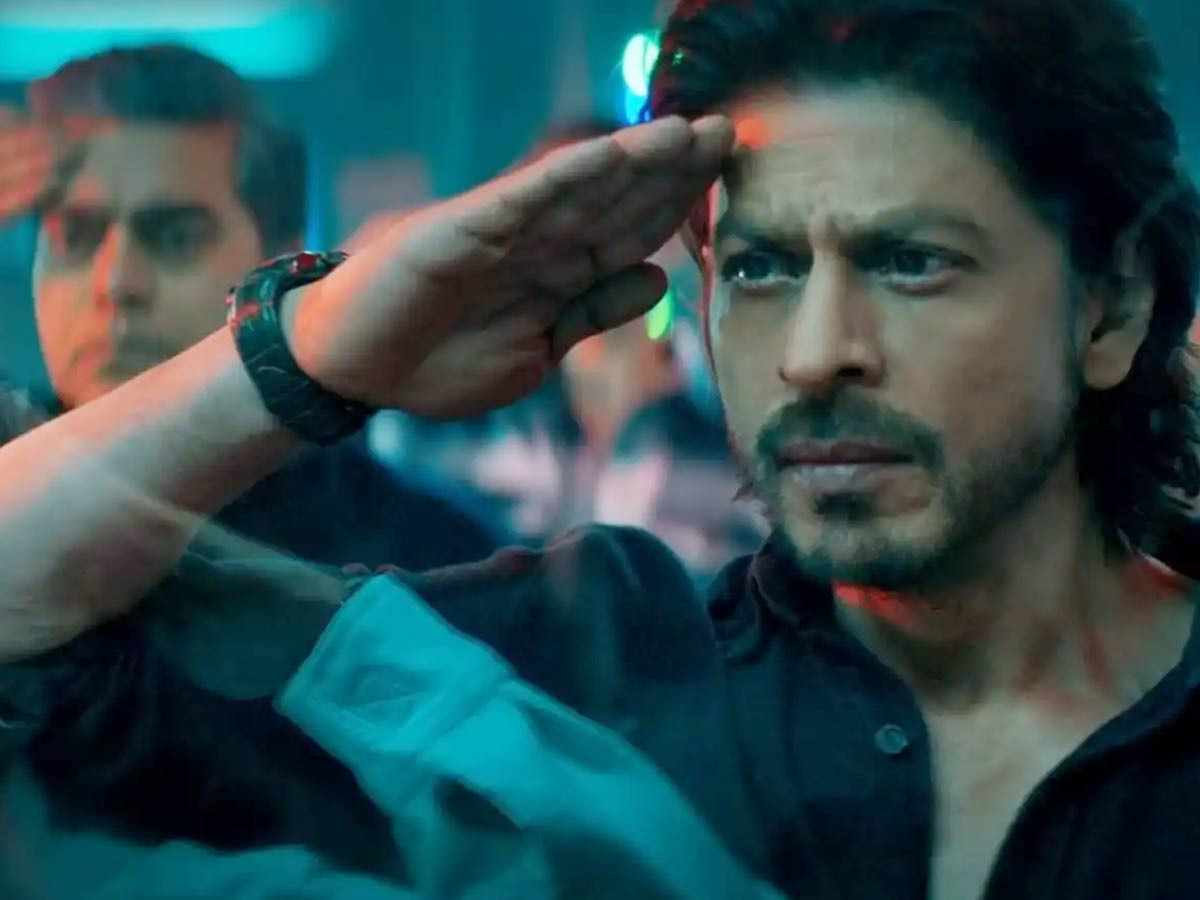 The film has gotten into a lot of controversies, however, the crazy numbers being seen in terms of viewership for the trailer and songs and how it has wreaked havoc in booking says otherwise. The trailer has been watched as many as 49 million times on YouTube whereas Shah Rukh’s tweet gathered about 3.9 million viewers. 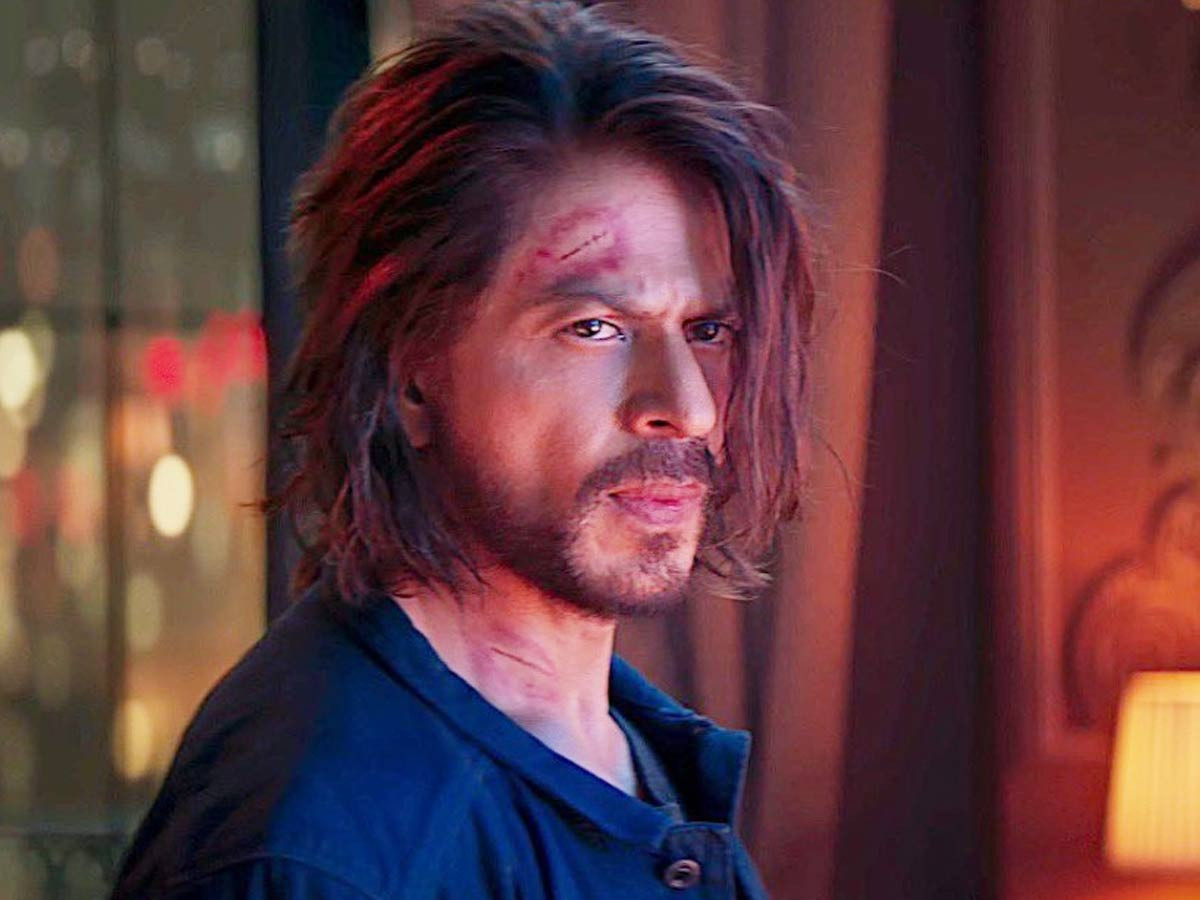 The Telugu and Tamil versions have also received a massive response. Not only in India but the anticipation round the film overseas is also spectacular. Countries such as the US, Germany, Australia, and UAE have locked in exceptional numbers in the booking. With all these statistics in place, one can imagine how SRK fans are waiting with bated breath for the film and it is set for a bumper opening.
#Shah #Rukh #Khans #Pathaan #enthralling #comeback #King #Khan #silver #screen